The vast majority of state tax systems are inadequate for the task of funding a 21st-century government.

Most of those tax systems are also unfair. They break the golden rule of tax equity: collect the lowest possible rates on the widest possible base of taxpayers.

In addition, at a time when states are desperate to collect every dime they’re owed, many are short-changing their tax-collection departments, cutting revenue agency budgets with a heavy hand…

“It’s the old classic,” says Arkansas Governor Mike Huckabee. “Everyone wants to go to heaven, but nobody wants to die.” 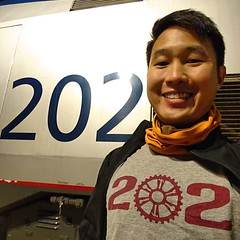 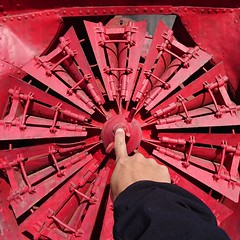