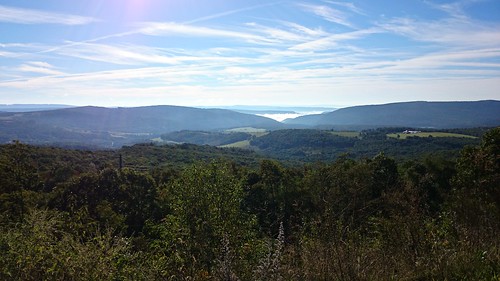 Three general observations after a week on the Great Allegheny Passage and C&O Canal towpath:

The daily itinerary, as it played out:

Update, 1 June 2015, for benefit of whoever landed here searching for a five-day itinerary: Finished another trip last week. This itinerary was more balanced miles-wise, owing to an evening rather than midday ending on Day 5. Three nights of camping also helped keep the itinerary more flexible: