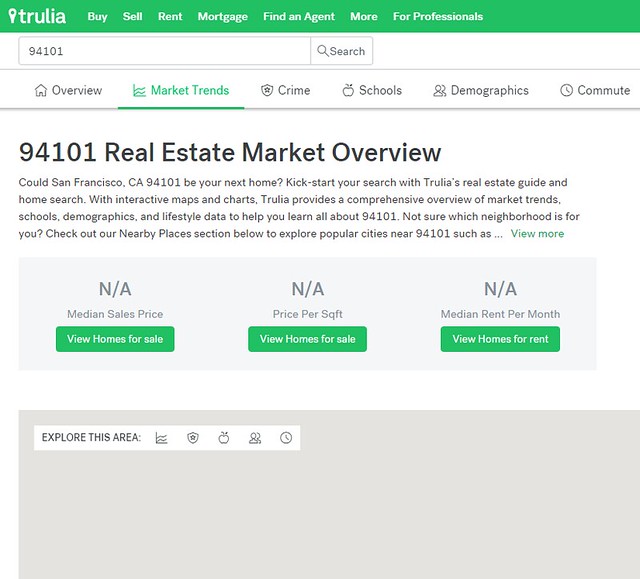 For most US cities, I can quickly get a map zoomed right to the central city by going to most any mapping application and typing in a five-digit ZIP code that ends in “01.” That’s because the first three digits of any ZIP code are actually a meta-ZIP, best known by the Census Bureau’s term “ZCTA3.”

Back when ZIPs were assigned, the large post offices that served entire cities or broad rural areas were assigned these three-digit codes, and subareas within them were numbered off in roughly concentric order from the sorting center. ZIP code XYZ01, then, was usually at the then-principal post office, either right downtown or by the railyards where mail was usually offloaded then.

The Post Office assigned these codes in an ascending order following a meandering east-west path across the Lower 48, beginning in New England and ending in the Northwest. Thus, it’s not terribly difficult to remember a city’s ZCTA3 — since they’re systematic, it’s easier than memorizing cities’ telephone area codes (a taxonomy that, while having its own charming history, is increasingly irrelevant).

@paytonchung And I guess the real answer is the note that zone 1 is "Main Office Boxes." The old main post office moved, so 94101 is no more