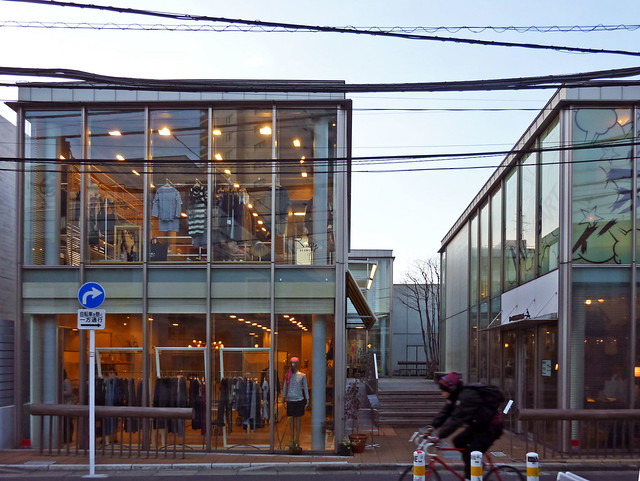 No less an authority on great streets and great cities than Holly Whyte, guiding spirit of the Project for Public Spaces, wrote in City: “But the most fascinating of Tokyo’s streets are its ordinary ones. Mile after mile, they are consistently more interesting than ours. In the Shinjuku district there are more streets to savor than in most U.S. cities put together, and for sheer sensory impact there is nothing to match its back alleys…” (And Whyte’s comparison set was NYC in the 1980s, which hardly lacked for “interesting” streets that packed in “sensory impact.”) 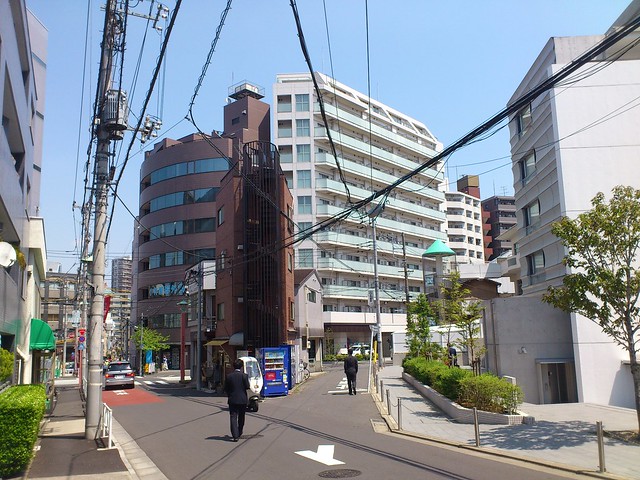 Tokyo disabused me of any notion that classical architecture was integral to creating walkable, human-scaled places, or that newness per se is the problem. Japanese cities show that fascinating places can exist with mediocre 20th-century architecture. And because they’ve shown that it’s possible to build fantastic, prosperous, massive, and efficient cities in the 20th century, they’re much more powerful examples for city-builders in our time than European antiquities.

Tokyo was a megacity in the pre-industrial era: it boasted a million residents back when New York was a mere town of 50,000 cowering on the edge of a vast wilderness. But Tokyo was leveled by an earthquake in 1923, then firebombed in World War II. Unlike other societies, which would use those catastrophes as excuses to re-plat and re-organize, the Japanese rebuilt their cities with largely the same warren of narrow streets and the same itty-bitty lots, but modernized the architecture with the very latest in cement-block schlock. It’s as if Rome were rebuilt by Angelenos in the 1970s. And it’s fantastic.

Here’s just a random intersection I walked through near Fudomae station, southwest of the city center and outside the Yamanote Line “beltway,” where a friend of mine happened to let me stay in her inexpensive flat. Yet it’s quiet, livable, affordable, fascinating to walk around, and completely illegal in America due to its narrow streets, mixed uses, Byzantine street pattern, high lot coverage, and high density — in other words, its small scale.

Many smaller buildings will create a much more lively streetscape, and more opportunities for cool urban spaces, than fewer but larger buildings. The critical deficiency in American cities, by comparison, is not limited to fixing a single profession, like architecture or even engineering. Rather, our entire system is tilted towards gigantism: our suburban-era parcel sizes, our High Modern-era zoning (which almost require large buildings), our mortgages, our street design manuals, our nonsensically upside-down parking requirements. 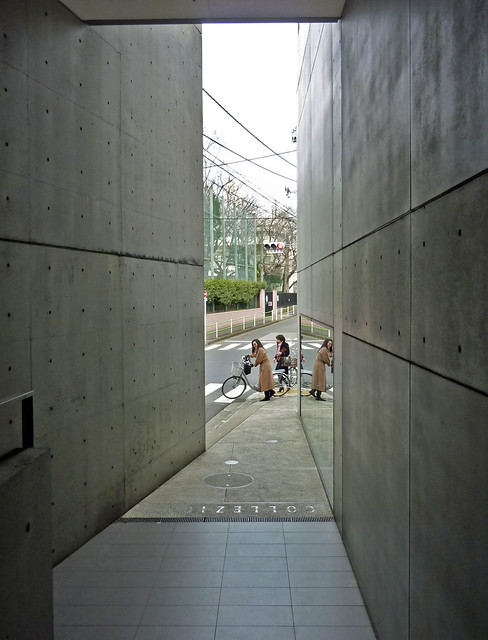