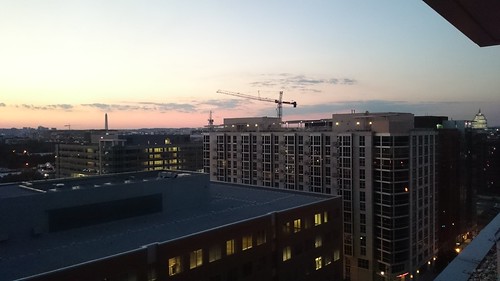 Three things I’ve written elsewhere this week, the first two inspired by the mechanics of my neighborhood’s growth:

1. “Instant neighborhoods” don’t make for great cities, but DC insists on them in GGWash. I really do relish living in a neighborhood that’s growing and changing quickly, but it’s a little bit unnerving to think that we may be repeating the biggest mistake of Southwest’s past — the hubristic assumption that our best-laid urban plans can anticipate every need, for all time.

2. Meet the everyday people who own these iconic Washington-area buildings in  GGWash. Amidst a lot of dark insinuations about outside money, it’s kind of funny to uncover the rather more quotidian reality of who’s paying for all these new buildings.

3. I wrote a Twitter thread about riding all four of the new, dock-less bike sharing systems that have launched in DC this past week. Click through for the reviews: